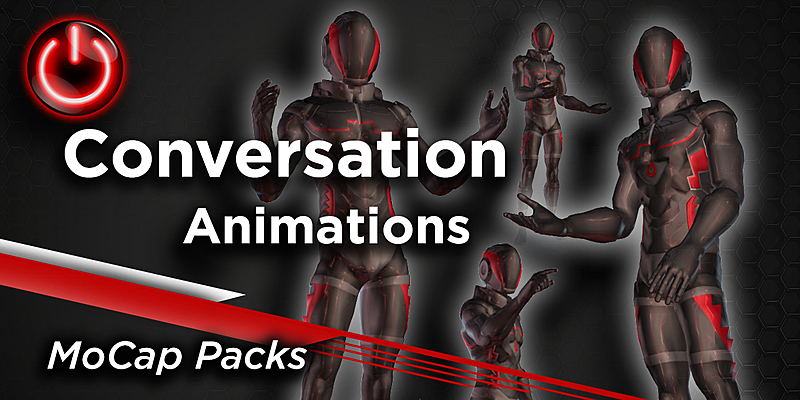 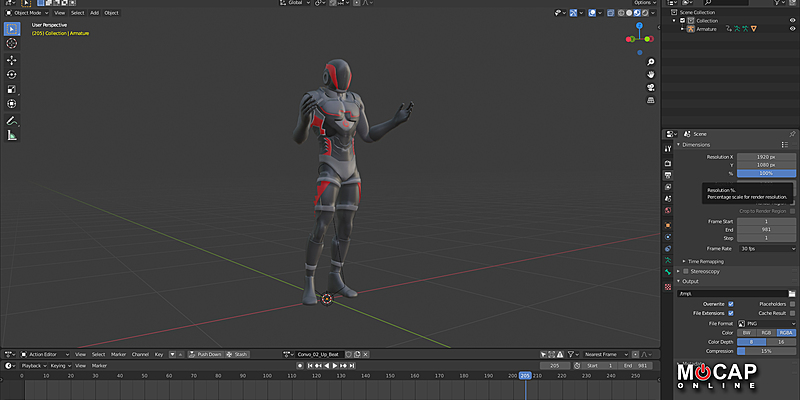 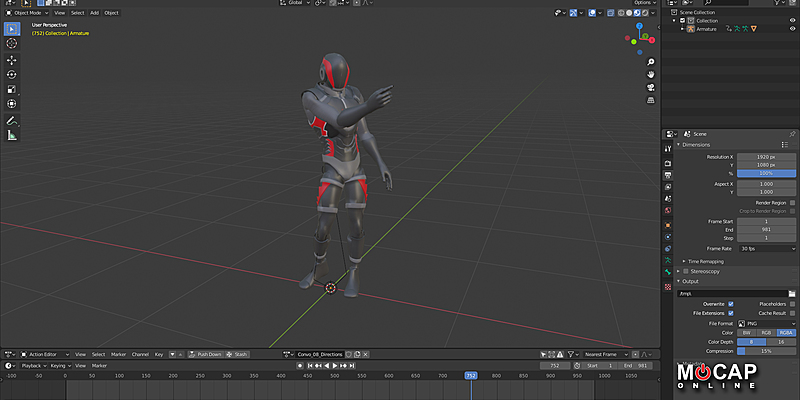 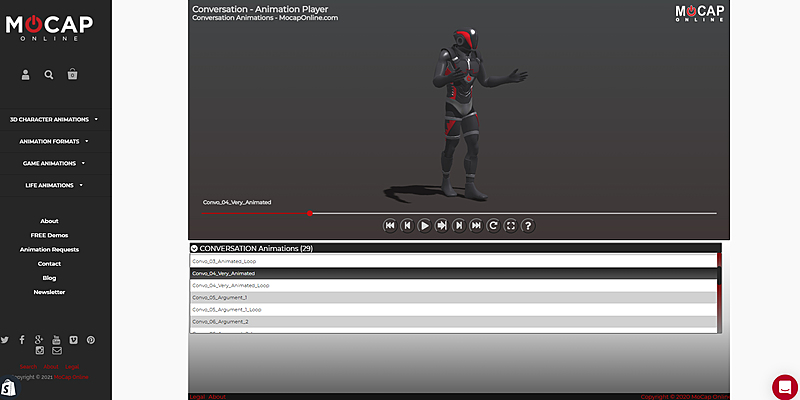 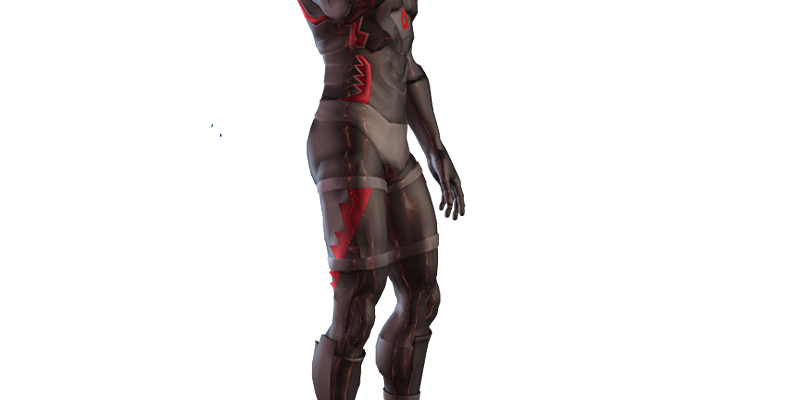 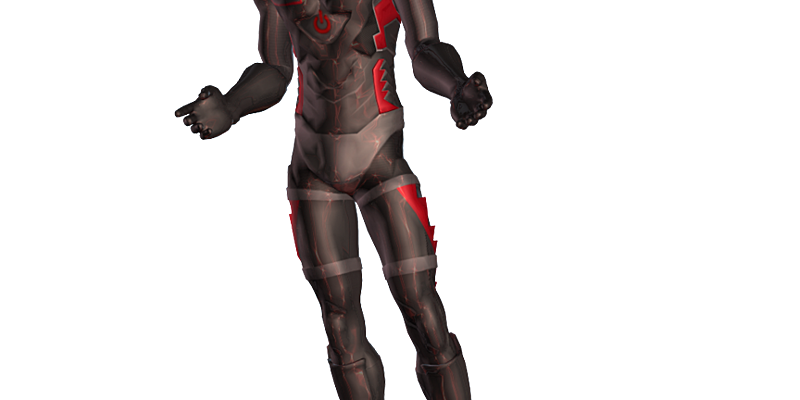 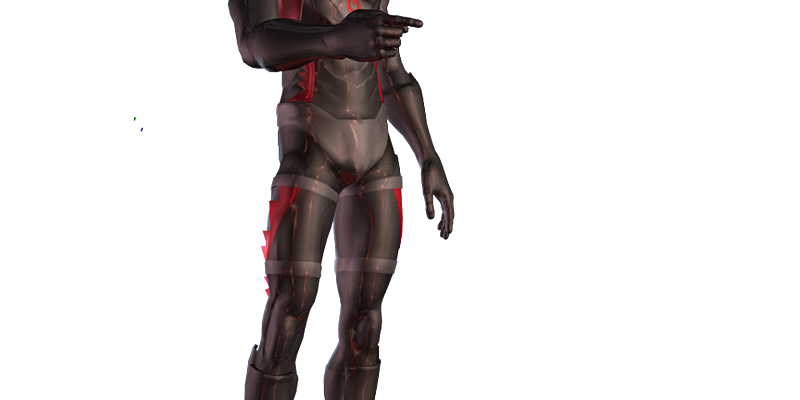 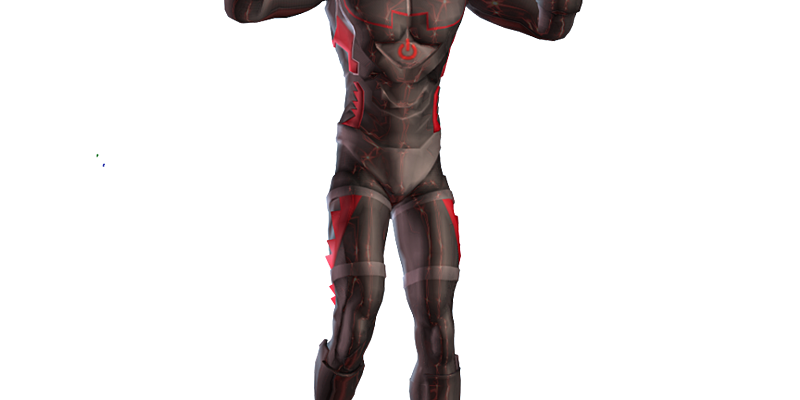 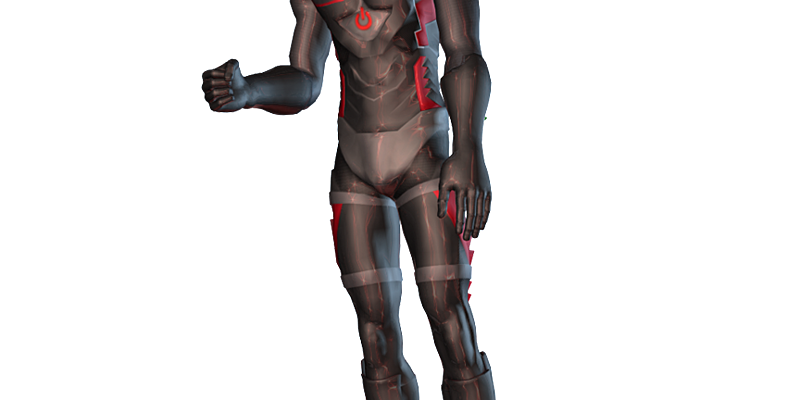 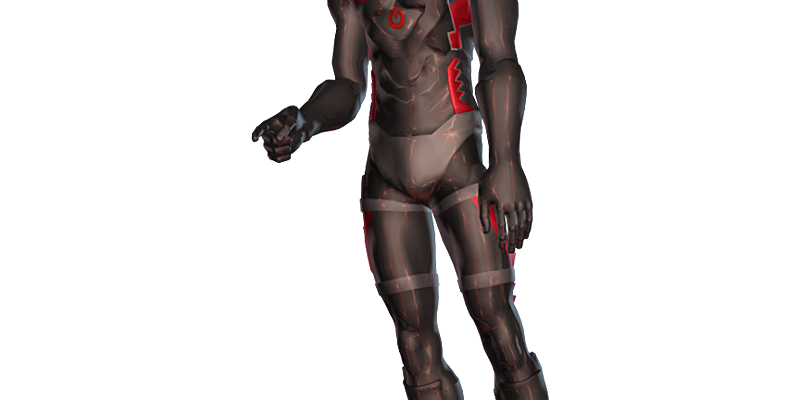 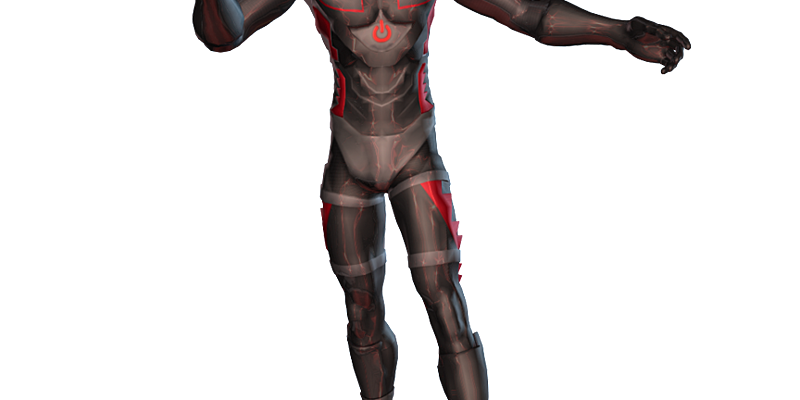 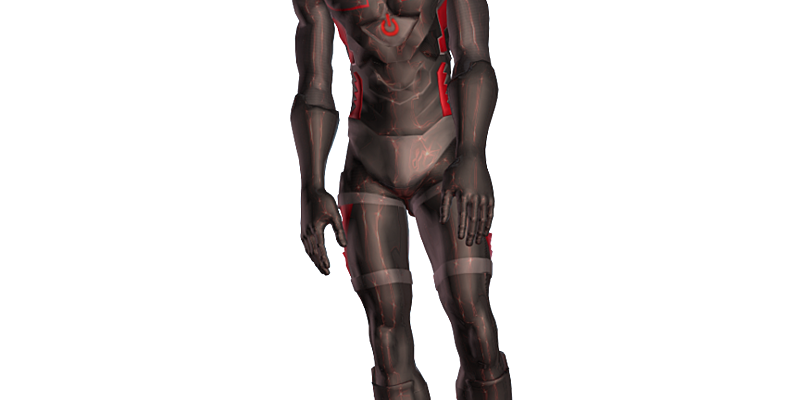 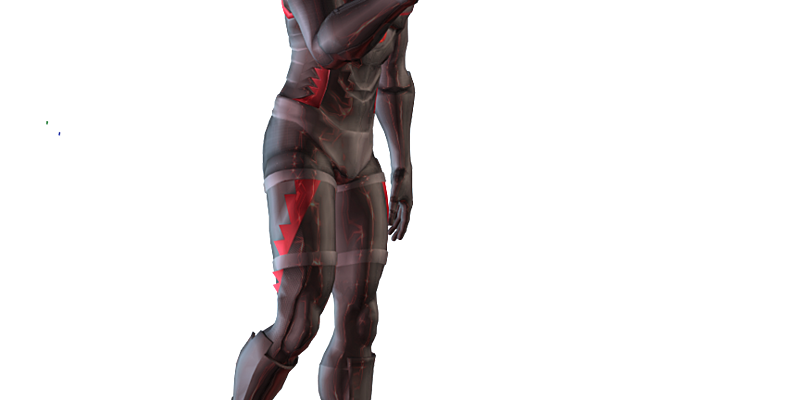 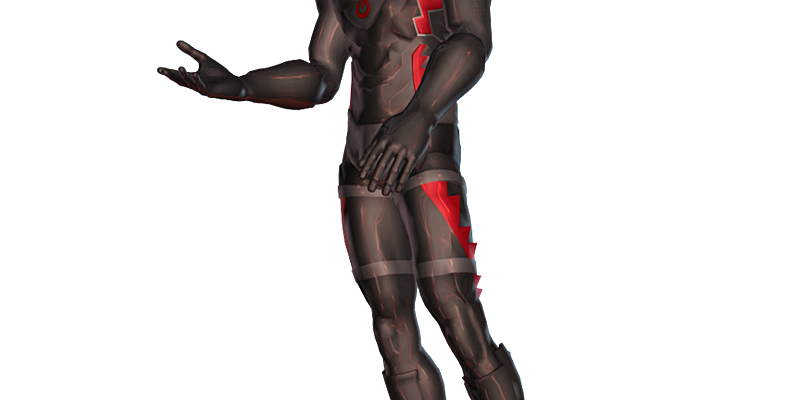 Calmly communicate an idea or cantankerously get your point across. Animations to allow for 3D character expression. A set of 12 different conversation styles with both short looped and long animations. General conversation with talking, explaining and listening as well as different mood variations such as low-key and angry. Also includes direction and gesture animations.

Fully Blender Native and Optimized - Ready for use with all animation tools, including Rig on the Fly and/or any other animation plugins, and Remap/Retargeting with Auto Rig Pro and Rokoko Studio plugin for Advanced Rigging and Retargeting to other Characters.