Low poly London city is a simple city that imitates the most important landmarks in the city of London in addition to this contains all the buildings that you need to form a city and it contains different types of cars and trucks and also motorcycles and bicycles that were designed in a manner similar to reality in addition to this you will find in this The city's bridges and tunnels because the city was designed to simulate the city of London as it has been observed number of polygons as the whole city contains only 396.402 because most buildings do not exceed 2000 polygon You can use them in phone games and also cartoon.

2. There are buildings added to help you in your business such as post office barber bar, cafes, restaurants, hotels, hospital, police station, urban protection, tramway, parking, and shops.

4. For vehicles, it consists of aircraft, helicopters, train, tramway, and Ships and boats and various small and large trucks in addition to the various cars. Most of them are designed with the approval of plans and the wheels are separated for easy to move in addition to motorcycles and bicycles. There is air balloon

5. There is also a theme park for the game

6. Traffic signs and traffic signs have been set up to accommodate traffic inside the city and there are banners for the posters

We hope that the model will help you in your work if you find any forms we are happy to help you do not hesitate to ask for help. 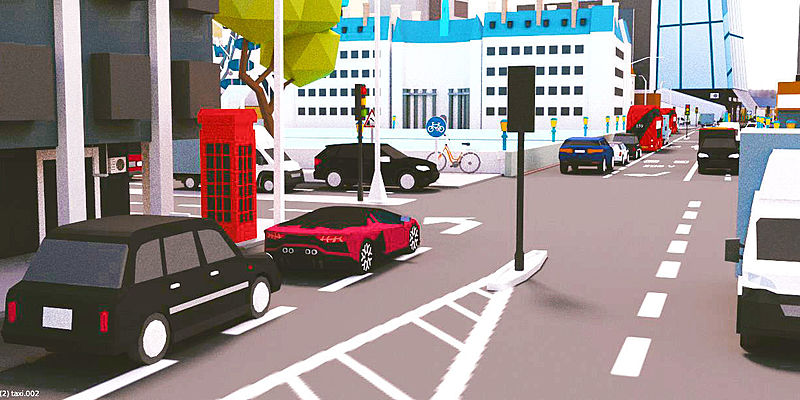 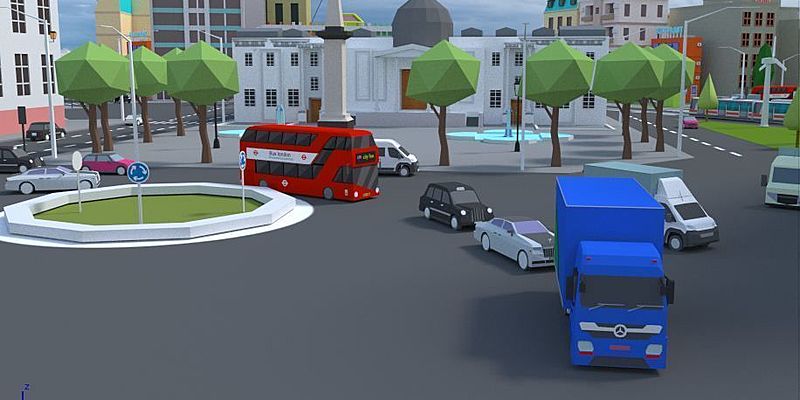 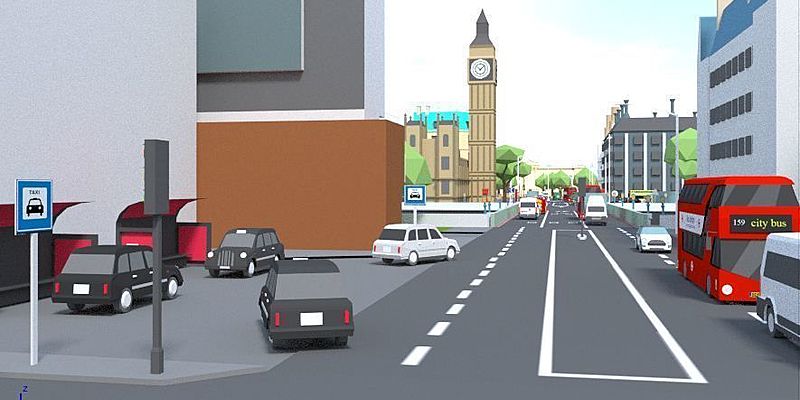 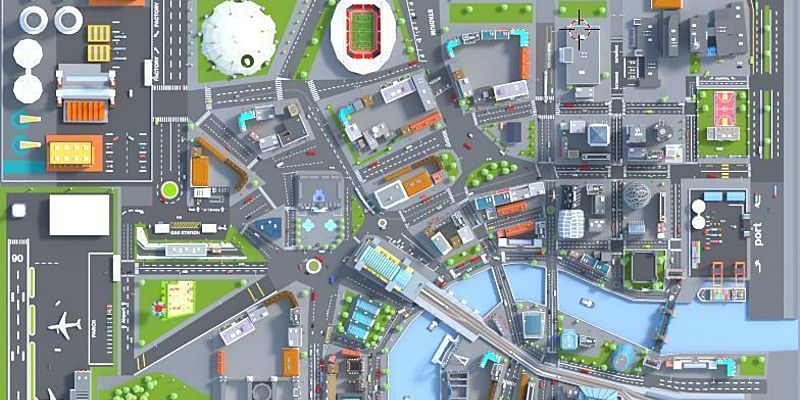 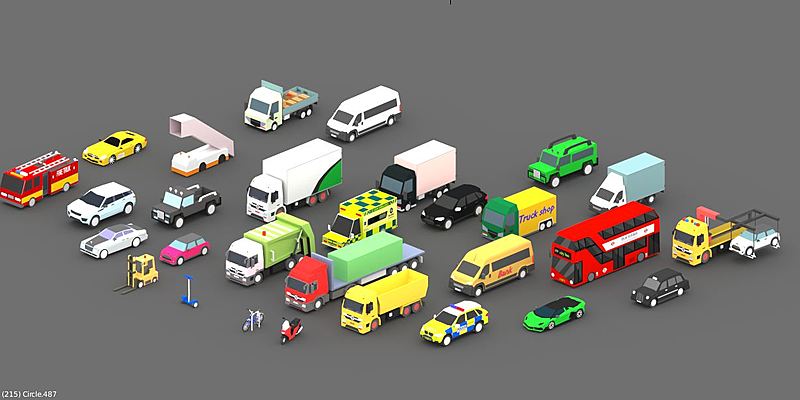 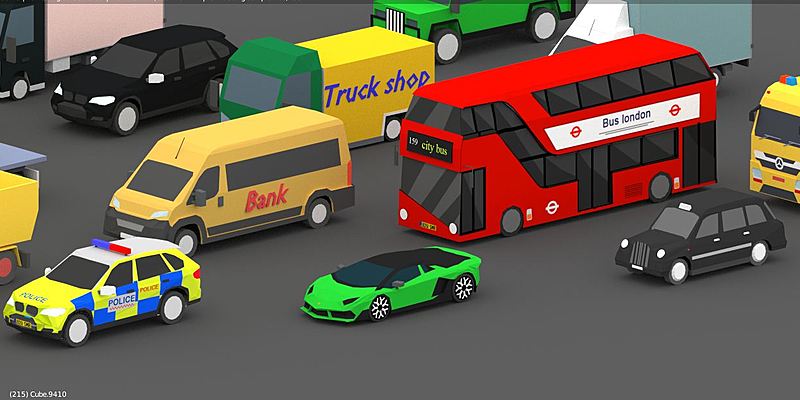 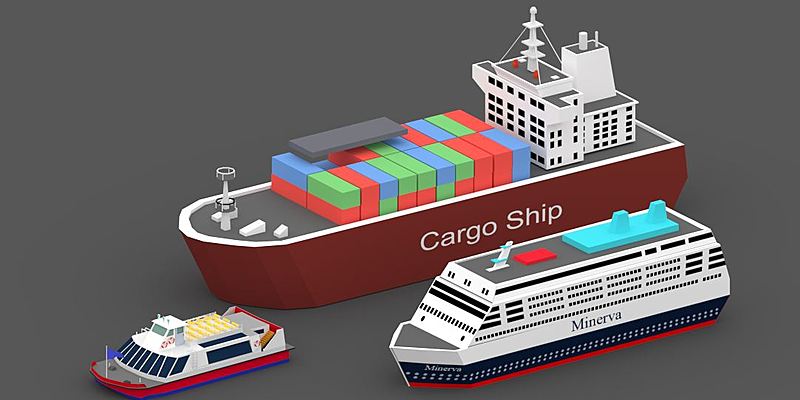 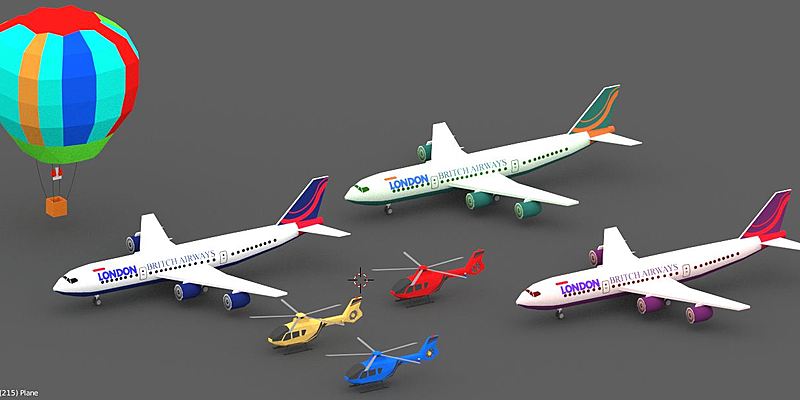 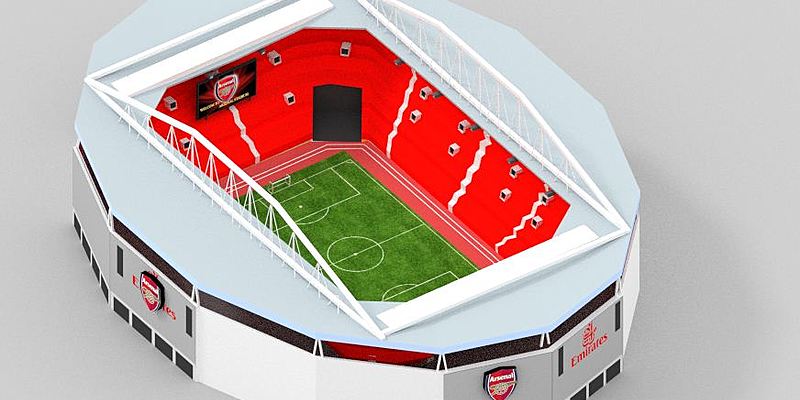 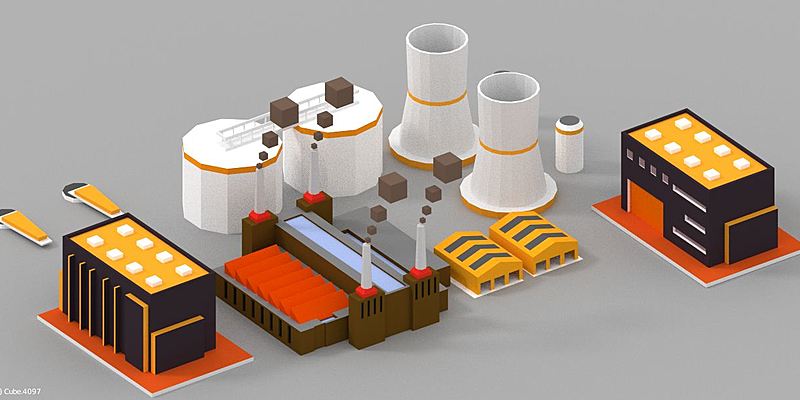 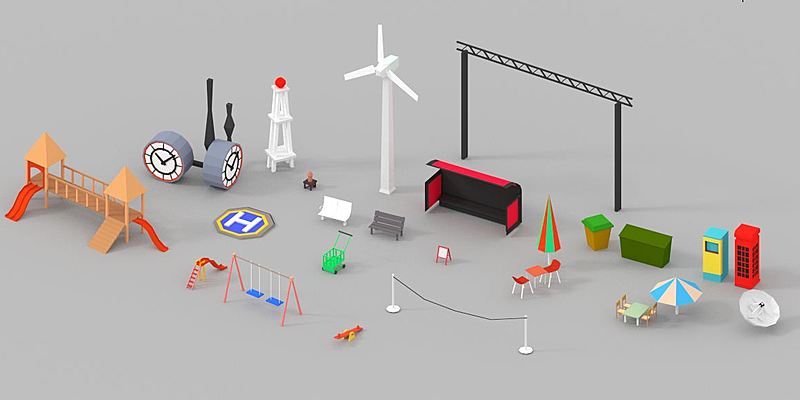 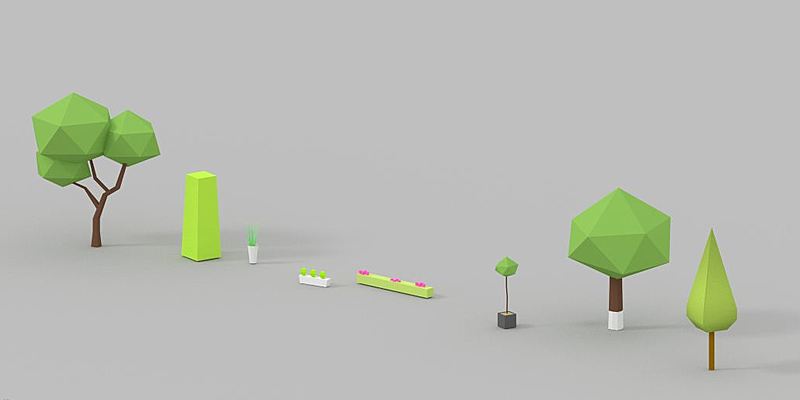